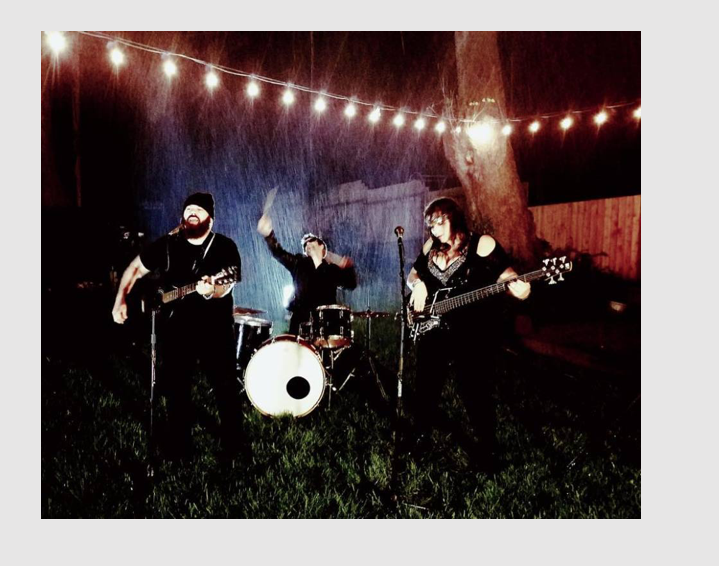 Marlin James Band concert at NCRD Performing Arts Center. Marlin James Band is one of the Northwest’s most requested Country/Rock bands! They have been recognized as Band of the Year by 8 Seconds Saloon in Indianapolis and recorded the hit song 'That Old Familiar Pain' on the hit TV Show 'Supernatural' -Season 8, Episode 9. As well as performing original music, they are influenced by Zack Brown, George Strait, Keith Urban, Charlie Daniels, Joe Keffer, Mom, Dad, Darren Wayne, and Eddie Van Halen!

We would like to thank Tillamook Coast and Kendra's River Inn for their support!

Select a section from the drop-down menu and choose your seat...

For reserved seating please select the drop-down menu above to choose a section.