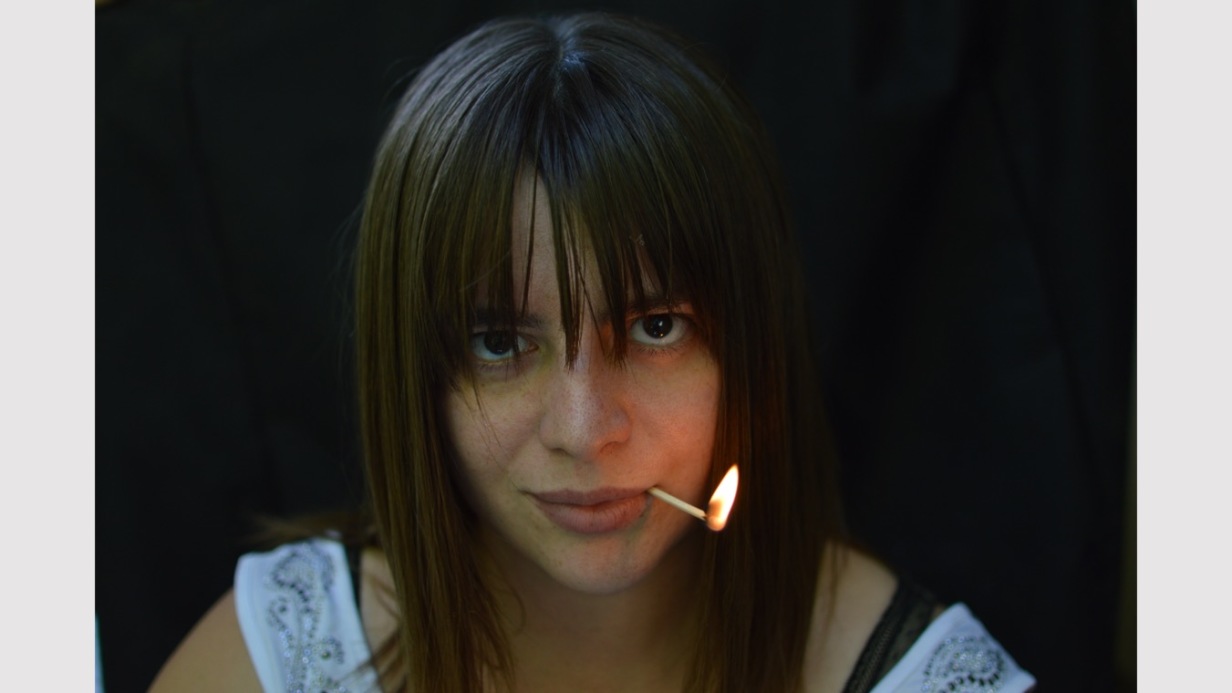 Amanda Fish began as a singer-songwriter in late 2012, refining her original material as a solo act for 2 years before she formed her band in early 2014, a Roots Rock and Soul project featuring Amanda's signature gritty lyrics belted out with her 'from-the-gut' vocals.

In 2015, she released her first all-original LP, "Down In The Dirt", on VizzTone Label Group, for which she was awarded the 2016 "Sean Costello Rising Star" Blues Blast Music Award. Amanda became a semifinalist in the 2017 International Blues Challenge where she garnered acclaim from new fans and industry professionals alike. From her performance at the IBC, she was able to start touring the US and Canada.
In 2018, Amanda released her second all-original studio album, "Free", on VizzTone Label Group, debuting at #6 on the Billboard Blues Album Chart and nabbing a 2019 Blues Music Award for Best Emerging Artist Album.