Comedy on the Vine

Harvey's Pop Up Comedy presents On The Vine!

Featured Comedian:  Jeff Richards
Jeff Richards is one of today's best impressionists and stand-up comedians. Perhaps best known for his frequent Weekend Update character "Drunk Girl," Richards was the first person to be a cast member on both SNL and its rival sketch show, MADtv. Today, he is the host of the innovative Deepfake podcast, The Jeff Richards Show, where he interviews celebrities and fellow comics as an in-character guest host that he's impersonating. Recent guests have included Bill Burr, Russell Peters, Alec Baldwin, Tommy Chong, Bob Saget, Jon Lovitz, and more. He's also appeared on Lights Out with David Spade and Collider's "Deepfake Roundtable." Follow him on Instagram at @TheJeffRichards.

Featured Comedian: Gilbert Brown
Gilbert 'The Naughty Rezdog' Brown is member of the Modoc, Klamath, Paiute and Warm Springs tribes. He's also part white but can't prove it. Gilbert's storytelling style of comedy has audiences rolling as he spins tales from rodeos, living on the rez, and just dealing with people. He's been performing professionally since 2008. He's a mugger in Native wild horse racing. 'Mugging' involves grabbing a wild horse around the neck while the horse tries to bite your hand off. Let's just say Gilbert can relate to Frodo Baggins. You can also catch Gilbert emceeing powwows throughout NDN country.

Featured Comedian:  Tory Ward
Based in the Pacific Northwest, Tory Ward combines her amiable, light hearted personality with sardonic humor creating an experience that is singularly hilarious. She is a regular host at Helium Comedy Club, and recently featured for Marc Maron. She was voted one of Portland's funniest people by the Willamette Week, and has performed in festivals across the country.

This is an indoor show. The venue is ADA-accessible. A gravel parking lot is available. 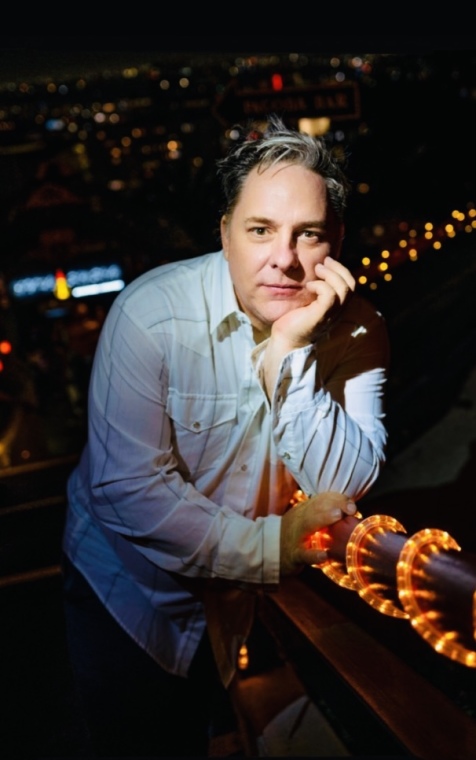 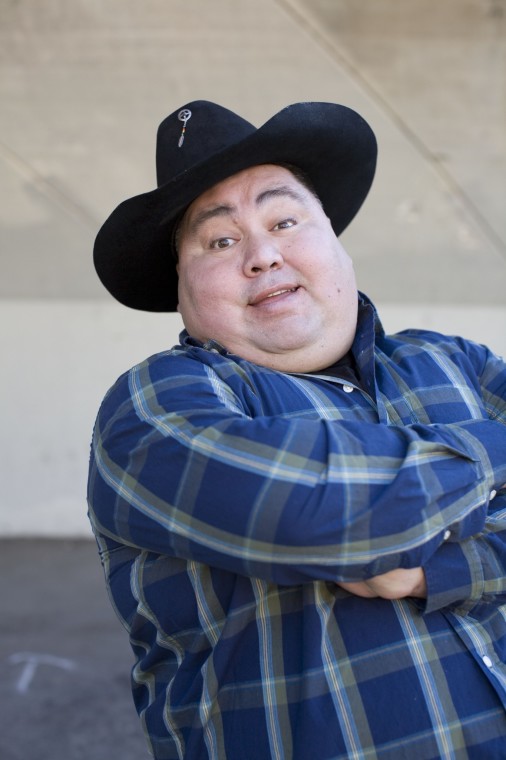 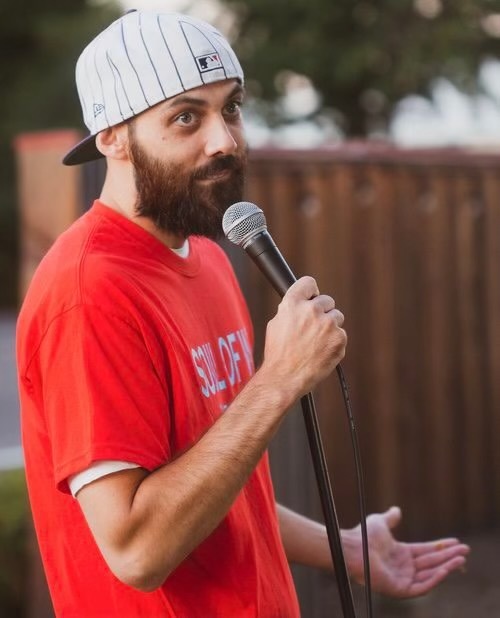 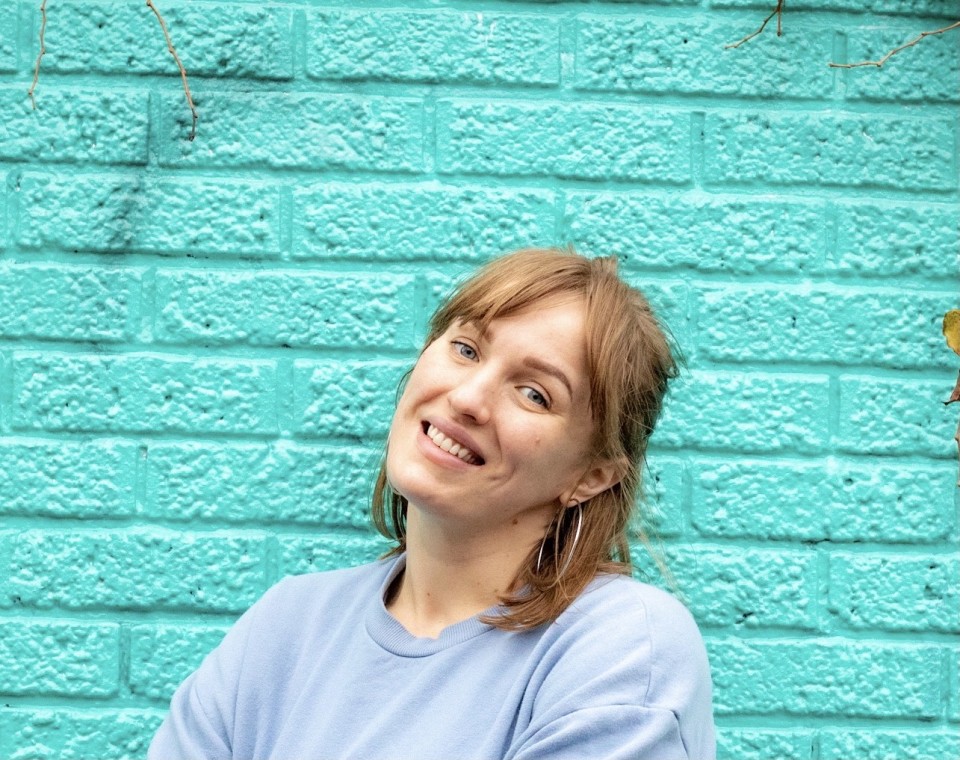