This event has been rescheduled to February 3, 2023.

Harvey's is back! All over the city. Check out our opening night of comedy as we partner with the D & R Theater in Aberdeen, WA to bring comedy up north! This month's comedians are....

In 1994 Alex Elkin first hit the stage as a comedian but it wasn’t until 2016 after winning the prestigious 41st Annual International San Francisco Comedy Competition, that he truly made his mark in stand-up comedy. In July 2018 he was honored by being chosen to go to Kuwait, Baghdad, Iraq, and Syria to entertain the U.S. troops. He was a finalist in the Hollywood Laugh Factory’s International Donald Trump Impersonator Contest and is 2018’s champion of the Hard Rock Casino’s Annual Comedy Cage Match. When he’s not home with his wife of 20 years and his three children, you can find Alex Elkin headlining comedy clubs across the country and cruise ships all over the world. Alex has been seen on nearly a dozen television programs, he is currently working as the voice of DEREK the Raccoon in the animated series The Tuttle Twins and can be seen as WALLY in the film Advanced Chemistry. His most recent comedy special, Alex Elkin: I’m Sorry, What? and other comedy albums are all available on his website, Pandora, Amazon, Apple Music, and just about anywhere you can download comedy.

Meaghan Gross is a wife, mom, native Seattleite, and all-around great lady. She loves making people laugh and will gladly share her unique perspectives with anyone willing to listen. You may recognize her from the Seattle International Comedy Competition. When not performing, she enjoys exploring the world with her amazing husband and spending time with their grown children.

Tyler Boeh’s award-winning beat-boxing talent and ability to shift seamlessly from well-crafted material to improvised exchanges keep audiences in awe. With past appearances on “NESN Comedy All-Stars”, “Celebrity Name Game”, and two seasons of “Laughs on Fox”, Tyler has laid the groundwork for his growing success. In 2018 Tyler’s second album, “Full Circle” debuted at #2 on the Billboard Comedy Charts and he was selected as the SiriusXM 98 Artist of the Month. His Dry Bar Comedy special “Wait for It” has garnered over 25 million views online. You can find his comedy on Amazon Prime, Spotify, Pandora, and SiriusXM, but don’t miss the chance to see Tyler perform live!

DC MALONE has been performing his brand of musical comedy for more than 40 years, in nightclubs, cruise ships, concerts, and corporate venues. He's appeared on Showtime and CMT for 18 years and has traveled the globe for the department of defense entertaining the troops. DC is truly one of the best acts working today! 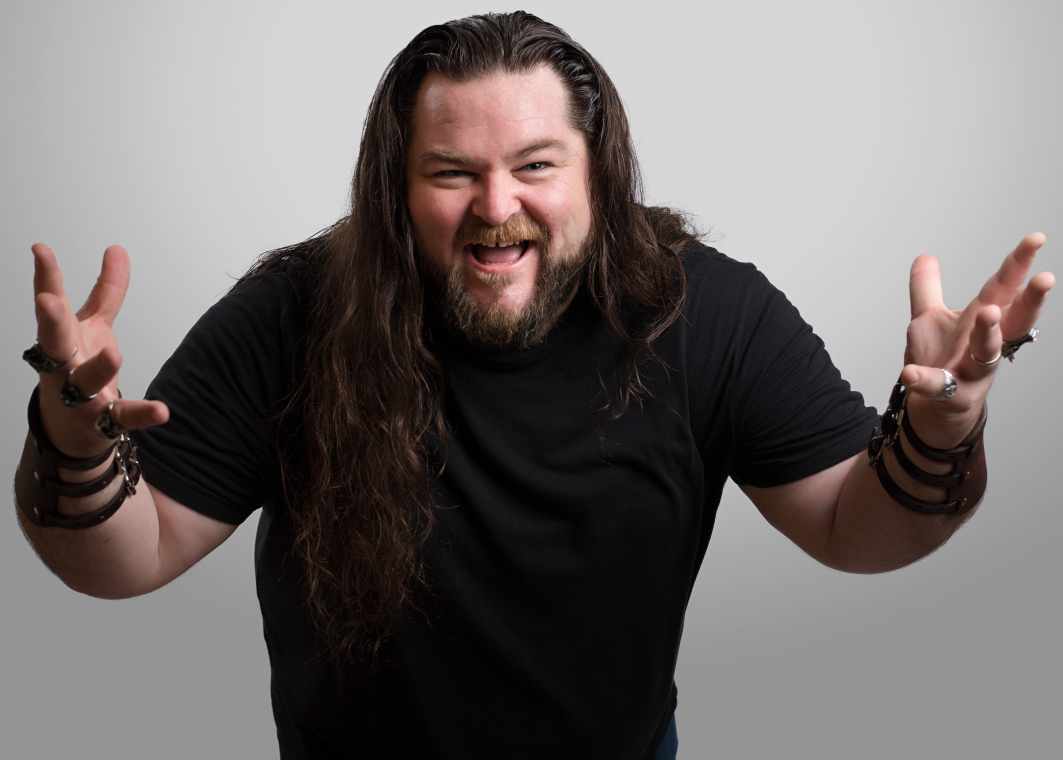 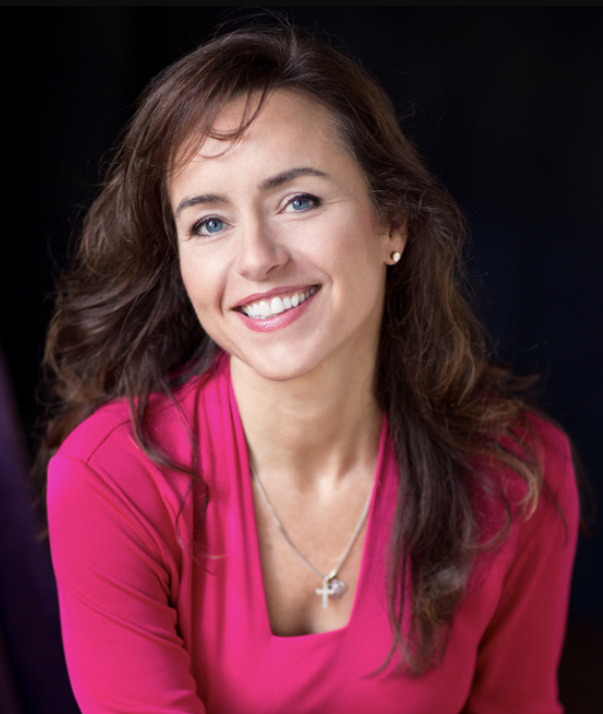 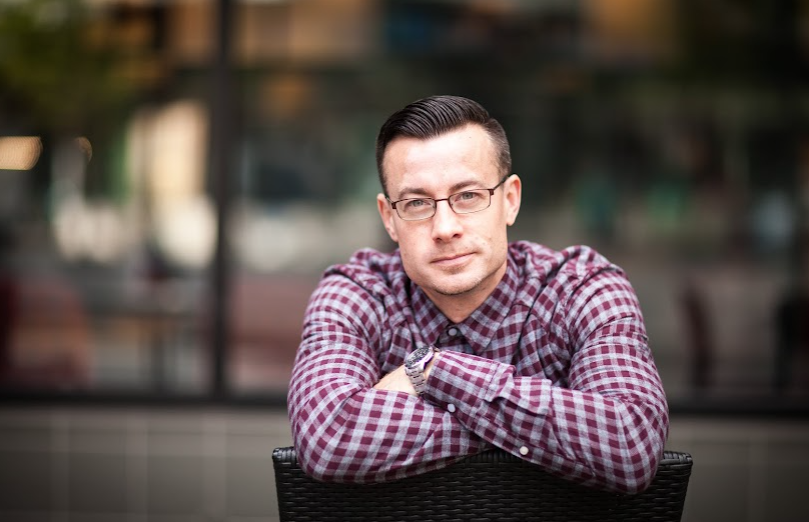 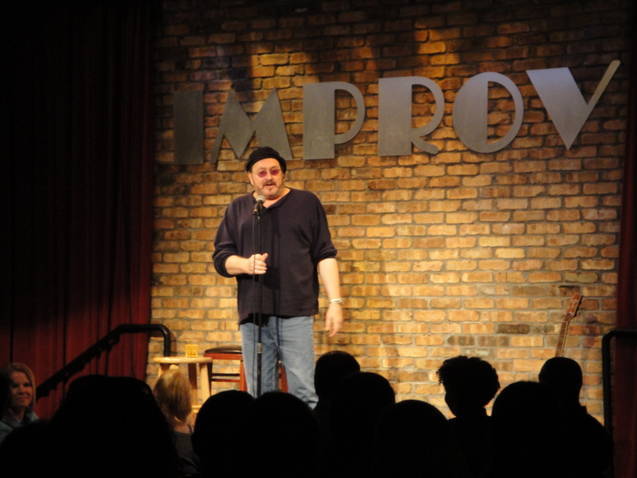 This event has been rescheduled to February 3, 2023.