"A master of the box" The Irish Times often hailed as one of the world’s best living Irish button accordion players, seven-time All-Ireland champion John Whelan was born to Irish parents living in Dunstable, England. He was raised in the vibrant London Irish music scene of the 1970s, learning his craft from such legends as Lucy Farr, Roger Sherlock, Paddy Taylor, Mick O’Connor, and his teacher, Brendan Mulkaire.

John has received the “Musician of the Year” award from the Irish Music Association — twice. He has recorded more than 15 CDs and spent several weeks in the top 10 of the Billboard World Music Charts. He has also appeared on more than 30 albums with other artists, including the National Geographic: Ireland CD. John is known for being extraordinarily generous with his music and possesses a rare knack for mentoring and teaching, spotting talent in fledgling musicians — no matter the instrument — and helping them grow to their fullest potential. John is also a sought-after composer and producer. He has written more than 65 original tunes, many of which have been recorded and performed by artists all over the world. John’s music has been featured on such TV shows as Sex and the City, History’s Mysteries, and History Detectives, and John himself has performed on Late Night With Conan O’Brien and in the movies Gods and Generals and Ang Lee’s Ride With the Devil.

Free parking is available on site. City and street parking are available as well. 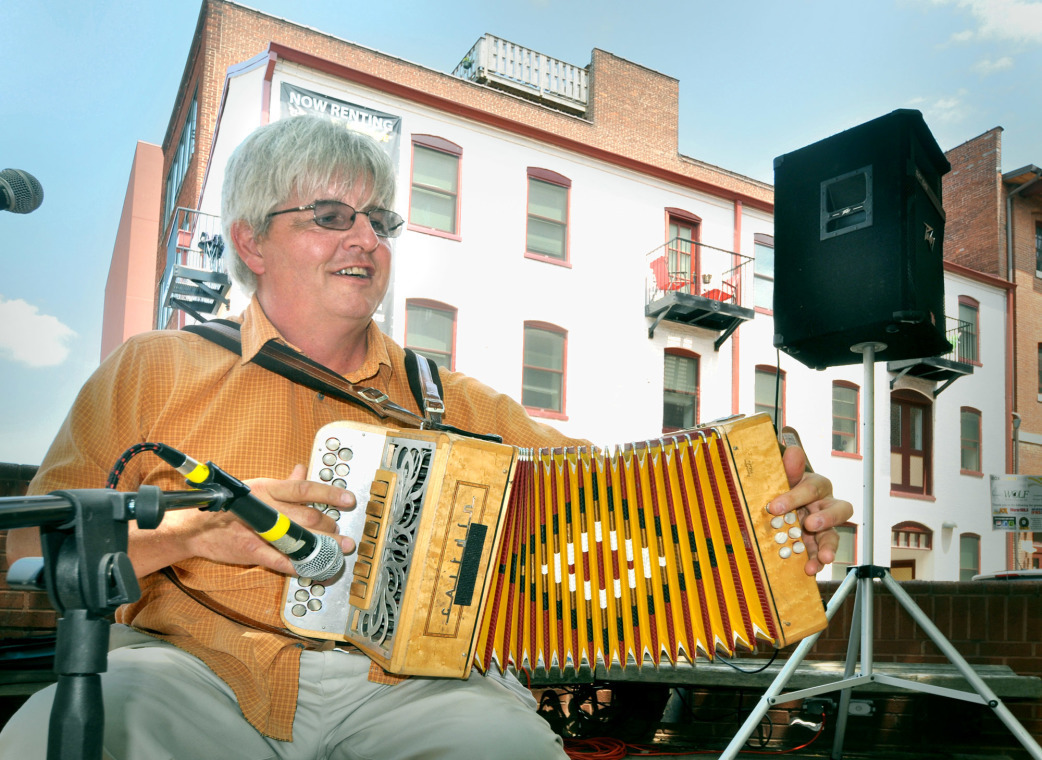 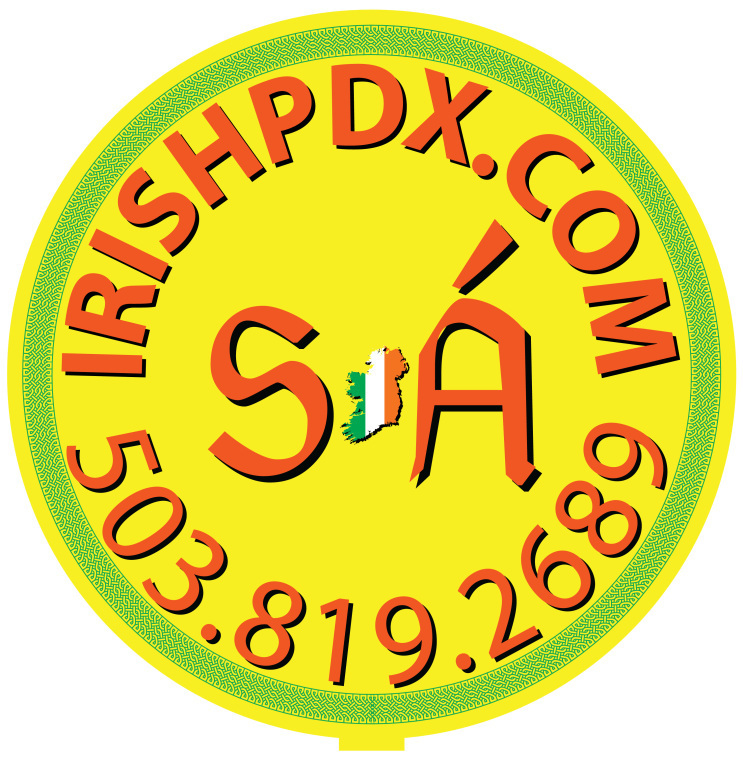