Jazz at the Oxford - Haley Reinhart - Friday at 7 pm

The Oxford Hotel and the Bend community welcome Haley Reinhart to the 2022-2023 Jazz at the Oxford music festival!

Haley Elizabeth Reinhart is an American singer and songwriter from Wheeling, Illinois. She first rose to prominence after placing third in the 10th season of American Idol. In July 2011, Reinhart signed a recording deal with Interscope Records. Her debut album Listen Up! was released on May 22, 2012, to critical acclaim, and she subsequently became the first American Idol alumna to perform at Lollapalooza. 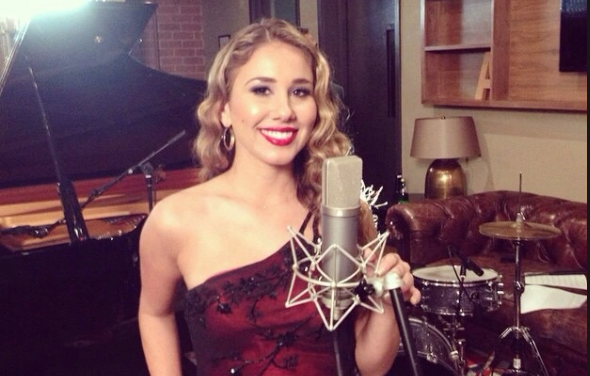