The Oxford Hotel and the Bend community welcome Karrin Allyson to kick off the 2022-2023 Jazz at the Oxford music festival!

An expressive jazz vocalist, Karrin Allyson has earned accolades for her lyrical balladry and adept skill at interpreting instrumental jazz songs with her lithe vocalese technique. She has been nominated for five Grammy Awards and has received positive reviews from several prominent sources, including the New York Times, which has called her a "singer with a feline touch and impeccable intonation." 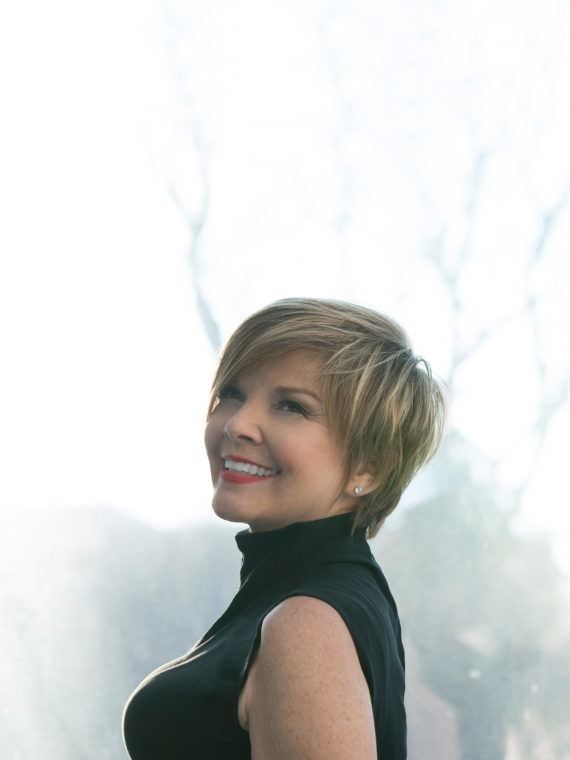