Eric Gruber is a highly sought-after bassist in multiple genres and has toured the US, Europe, and also Western Africa as a US Jazz Ambassador under the direction of Jazz at Lincoln Center.  He has been privileged to share the stage with such greats as Randy Brecker, Joe Lovano, Phil Woods, Paquito D’Rivera, Danilo Perez, Wynton Marsalis, and Terell Stafford, and can regularly be seen playing with local luminaries including Darrell Grant, George Colligan, and Dmitri Matheny.  He is frequently recognized for his harmonically innovative solos, driving rhythms, and superb sense of time. 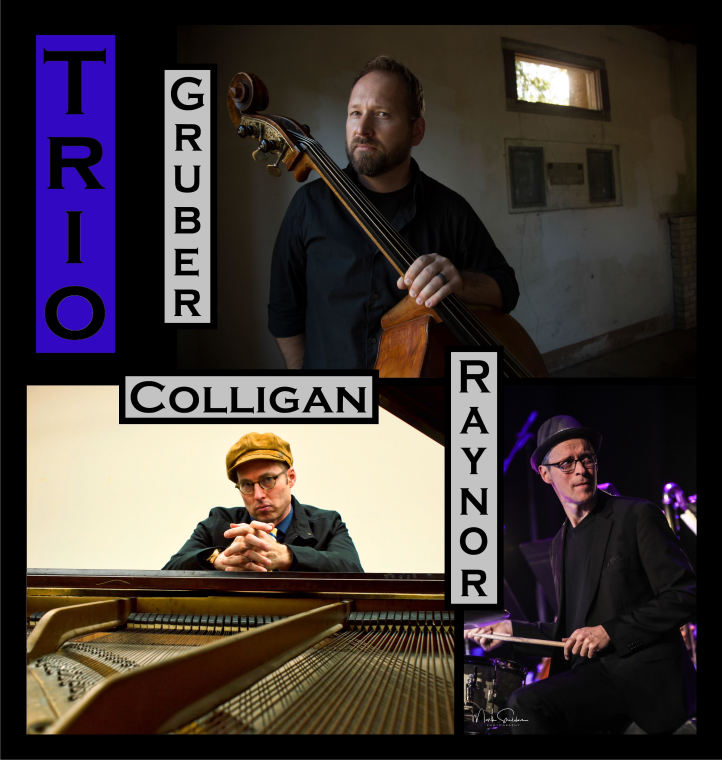