Dan Faehnle: There is little doubt that jazz guitar has entered a new and exciting realm when Dan Faehnle takes the stage.

Beginning in 2000, Faehnle stepped into the guitar chair with Diana Krall, performing on numerous world tours, television shows, radio, and media events. As an integral part of the Diana Krall quartet for three years, Dan garnered accolades from such publications as the New York Times, Los Angeles Times, JazzTimes, and Downbeat magazines, as well as many international publications. 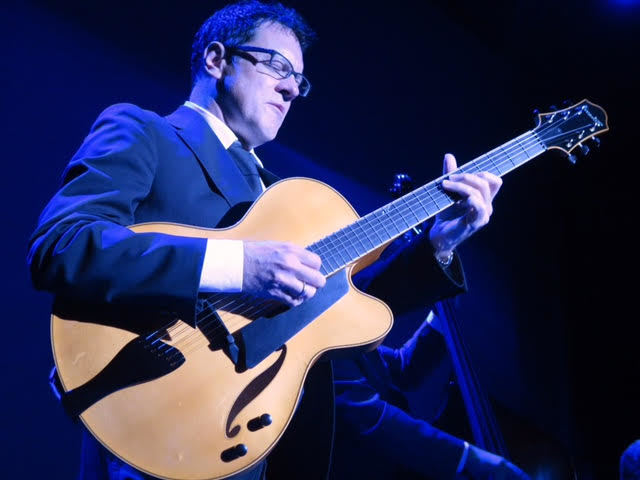