Pigs On The Wing at The Ruins

Event page: Pigs On The Wing at The Ruins

Pigs On The Wing: A Tribute to Pink Floyd

Close your eyes and imagine having the opportunity to experience the soaring majesty of Pink Floyd's music in an intimate venue. That is the Pigs on the Wing experience: a melding of the epic, arena-scale of Pink Floyd with the visceral experience of being front row at a rock club.

Portland, Oregon-based Pink Floyd tribute Pigs on the Wing announces a very special performance of the 1973 classic, The Dark Side of the Moon. Fans can expect a full-album performance of Pink Floyds’ iconic masterpiece The Dark Side of the Moon featuring a stripped-down version of Pigs on the Wing's trademark live show reminiscent of Pink Floyds’ roots in the early London underground scene of the 1960s. This unique show will additionally showcase a full second set highlighting the very best of Pink Floyd's Roger Waters-era catalog.

Pigs on the Wing has on occasion been referred to as "the most punk rock of the Pink Floyd tributes" and that is a badge the band wears with unequivocal pride. None are bigger fans of the work of Pink Floyd than the members of Pigs on the Wing, and while the band approaches the material with the deepest respect for the legacy of the music, they also chart a course suggesting a willingness to push the musical boundaries of a traditional tribute band.

Tracing its roots to a one-off performance in Portland in 2006, Pigs on the Wing has steadily developed a devoted fanbase and a reputation for delivering a high-quality, high-energy take on Pink Floyd's music, steeped in the NW's own rich musical heritage. The band focuses on 1970s-era Pink Floyd and has in recent years featured full album performances of Dark Side of The Moon, Wish You Were Here, Animals, and The Wall as well as a wide range of material from Floyd's earlier years.

All members of the band are seasoned veterans of the original NW rock scene and balance a decidedly un-tribute-like attitude towards the music with a deep understanding of the precision and importance of Pink Floyd's music in many fans' lives. The result is a sound and experience both refreshing in delivery and yet true to the original – something the band believes sets it apart from other Pink Floyd tributes.

“Capturing what made Pink Floyd iconic is a hard thing to do, and Pigs on the Wing come as close as anyone we’ve heard. That looming mystique, that inscrutable grandiosity......Those qualities are alive and well with Pigs on the Wing.” - Adam McKinney, OLY ARTS 5/10/17

*Advance Ticket Sales stop at midnight on Thursday, June 23rd.
*Tickets will be sold at the door starting at 6 pm on Friday, June 24th. 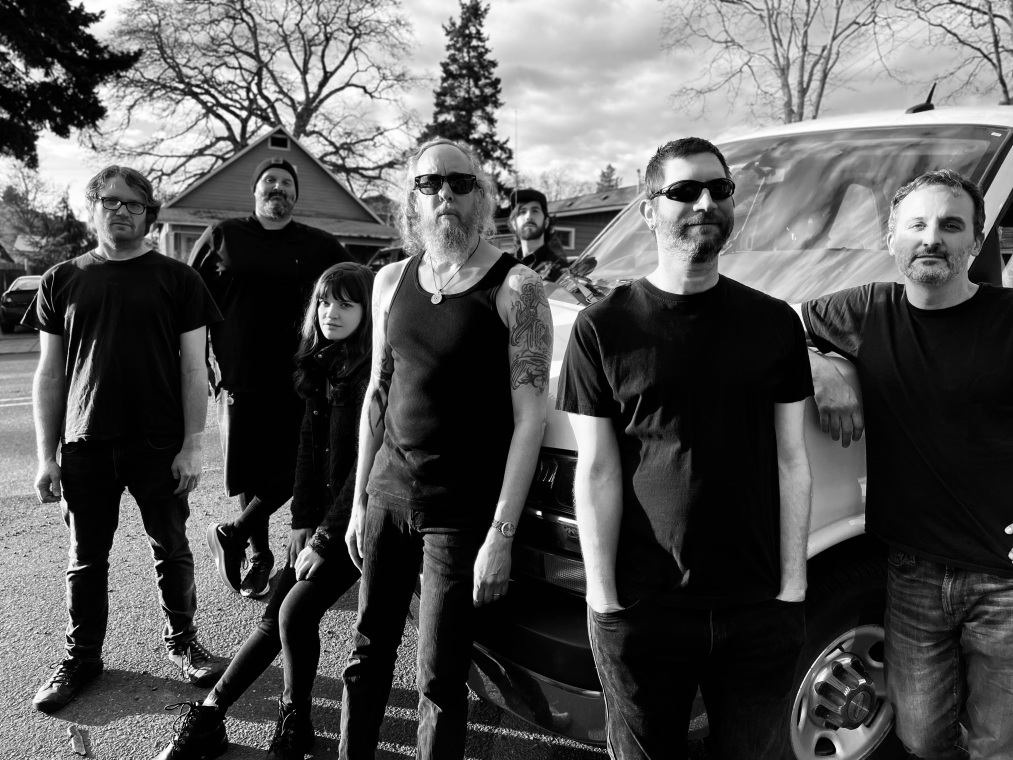