Online tickets-sales for this show are closed at this time. If tickets are provided at the door, arrive at the venue before the show.
Elevate Unity Benefit Music presents A Tribute to SHIRLEY NANETTE f/ the Chris Brown Quartet & Surprise Special Guests

Event info: Join friends and family for a special night of music to honor and remember groundbreaking Legendary Portland Vocalists & Actress Shirley Nanette. Shirley beat out over 1000 constants to win the first-ever iconic "Star Search" National Talent competition in 1983 on NBC television! Celebrate her legacy and contributions live with Chris Brown and his smooth jazz quartet along with surprise guests TBA...

Shirley Nanette: Shirley Made her debut with the Oregon Symphony in 1981, conducted by Norman Leyden. She appears as one of the “Pops” concert favorites. She has also appeared as guest soloist with the symphony orchestras of Chicago, Seattle, Spokane, St. Louis, Indianapolis, Baltimore, Tucson, San Diego, Honolulu, Long Beach, and the National Symphony Orchestra in Washington, D.C.

In 1983, competing against several thousand contestants throughout the United States, she won the First “Star Search” aka “Fantasy” national talent competition on NBC Television. Shirley was recognized as “Best Female Vocalist in Portland” from 1981 to 1991. She appeared in the stage play “The Colored Museum” written by George C. Wolfe, in a parody of Josephine Baker. In 2000, she appeared in Truman Capote’s “The Grass Harp” performed at the Lakewood Theatre in Lake Oswego, for which she received an Artistic Merit award from the theater company.

Shirley was chosen twice as the only jazz vocalist to be represented by the Oregon Arts Commission. In May of the following year, she began the task of making her first recording entitled “See You Later”. It was released in 1992.

Rebecca Kilgore: is one of America's leading song stylists who finds particular delight in preserving and interpreting the music of the Great American Songbook.

She regularly performs worldwide at jazz festivals, jazz parties, and on jazz cruises. She has been a frequent guest on National Public Radio’s ‘Fresh Air’ with Terry Gross, has appeared on ‘A Prairie Home Companion’, and with Michael Feinstein at Carnegie Hall.

Christopher Brown: Born and raised in Portland, Christopher is an acclaimed musician, composer, bandleader, and educator who seeks to be a voice within the advocacy of Jazz music and American culture. And through the expansive range of groups that he has assembled and/or performed with— which range from duos to Jazz big bands to military marching bands and orchestras—his musical and personal experiences have led him towards an interest in synthesizing the principles of Jazz with the day-to-day practicalities of life. And if there is one imprint that Christopher hopes to leave in this world to make it better, it would be to create one that runs on art, as it would necessitate everyone learning to embody the mindset of an artist. 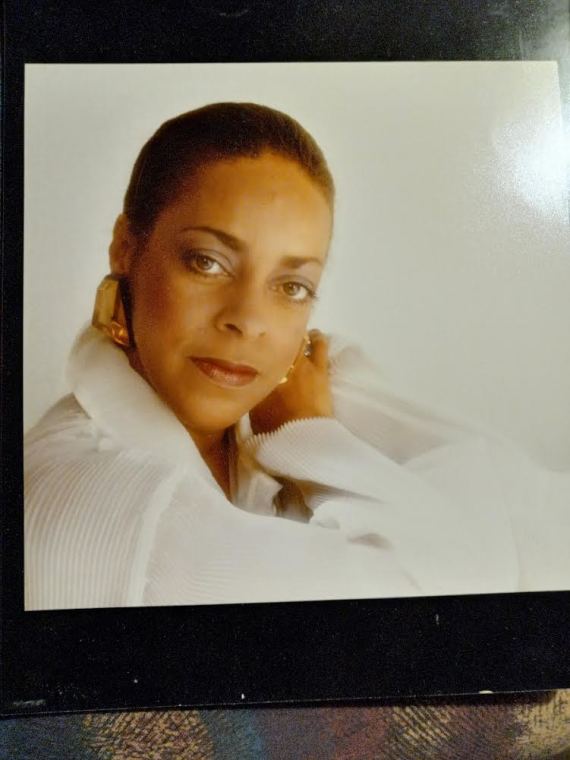 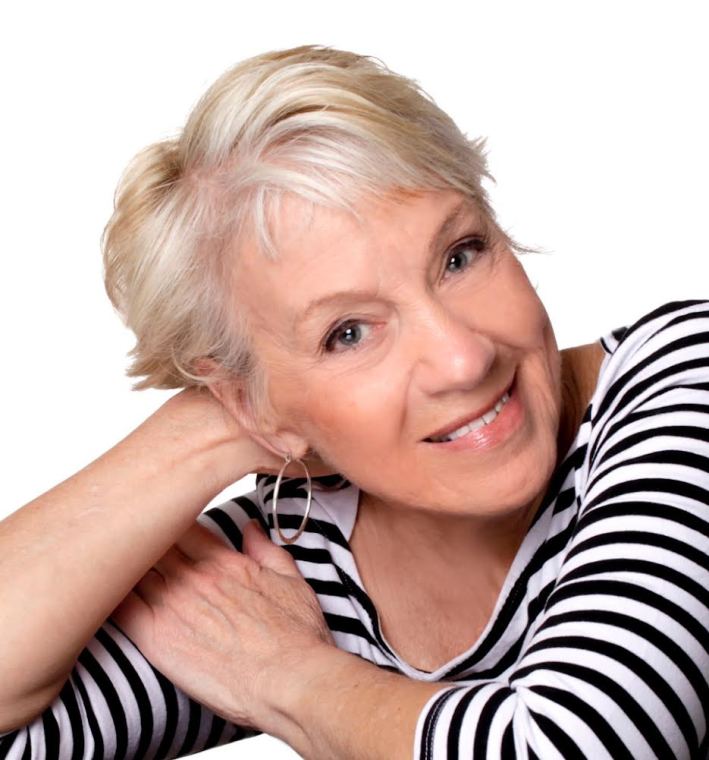