Flashdance - Alex Owens (Jennifer Beals) is a beautiful young woman who works a day job in a steel mill and dances in a bar at night. When Alex discovers that her handsome boss, Nick Hurley (Michael Nouri), is both interested in her and supportive of her performing career, she renews her efforts to get accepted into a prestigious dance conservatory. Although Alex is frightened of failure, she is cheered on by Nick, as well as by her mentor, former ballet performer Hanna Long (Lilia Skala).

Advance Purchase Only. Movies Subject to Change.  This event is cashless.
Tickets are Non-Refundable. 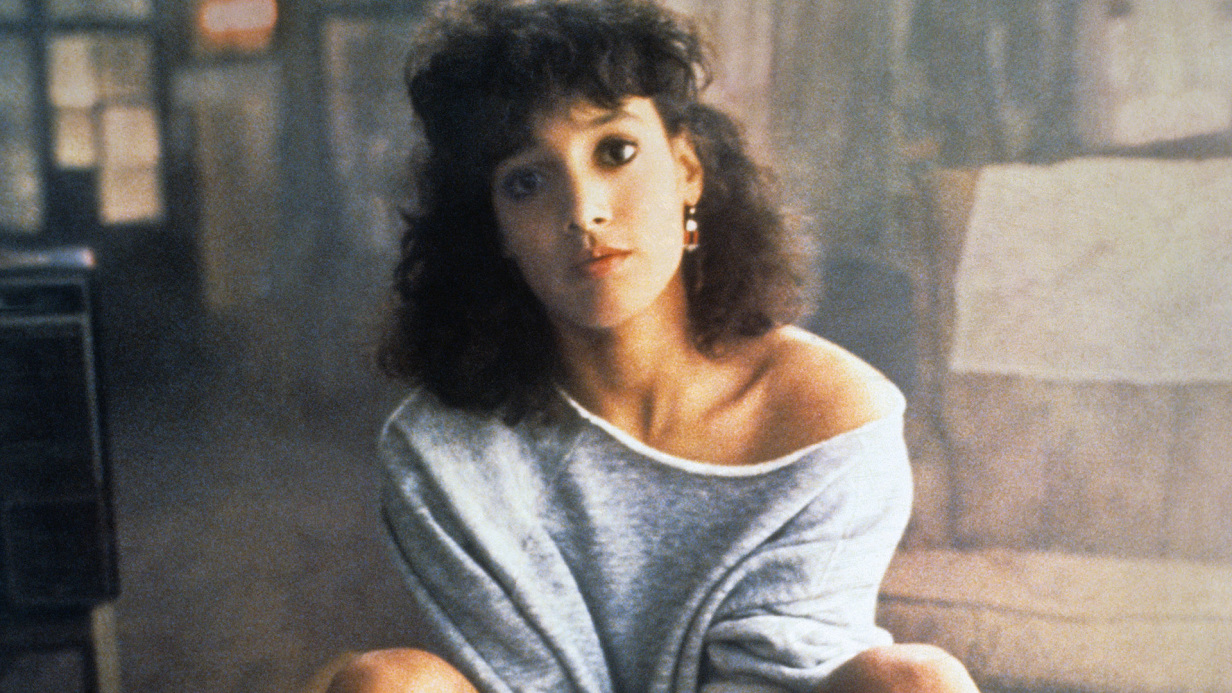