Medicine for Melancholy - Barry Jenkins found mainstream success in 2016 with his Oscar-winning coming-of-age tale Moonlight, but prior to that breakthrough, he made another excellent feature: Medicine for Melancholy. Set in rapidly-gentrifying San Francisco, the film chronicles the one-day stand of Jo (Tracey Heggins) and Micah (Wyatt Cenac), two twenty-something African-Americans who hook up after a party, head their separate ways, but reconnect by chance—and proceed to spend the day together, talking about their racial identity, gentrification in the city, and the issue of assimilation into white hipster culture as a means of getting by. Poignantly desaturated images give symbolic weight to the oppressiveness of whiteness in the Bay, while the extended dialogue between Jo and Micah—really the only two full characters in the film—gives the story ample space to breathe.

“Micah comes across as pro-black, and Jo’s is more of a post-race point of view. When I started the film I was teetering between these two viewpoints. It’s like I was splitting my personality in two. For me, the film ended up being even more about class than race. Micah talks about the city pushing black people out, but it’s really about pushing poor people out. I used to be obsessed with race. I’m more obsessed with class now.”— Barry Jenkins, The New York Times.

CINEMA UNBOUND - Advance tickets ensure that you will not have to wait in the ticket purchase line but do not guarantee entry after 8:30 pm. Feel free to bring a chair, pillow, or blanket, along with a light sweater or jacket. There are no refunds or exchanges for arrivals after the film begins (dusk) or for entirely missed screenings. Please, no pets or outside food or drink.

Movies will start at dusk and will feature first-run, repertoire films and features appropriate for children and adults. We will also feature a regional short film before each feature film. Live entertainment and music will be provided prior to each screening.

Lloyd Center - The Cinema Unbound Summer Movies and Rooftop Screenings are located atop the Lloyd Center shopping mall in the Lloyd District of Portland, Oregon. Screenings will take place on the top level of the parking structure, which is open-air and uncovered. The entrance is at the West-end parking garage at Lloyd Center (10th Ave and NE Halsey).

Movies Subject to Change.  This is a cashless event.
Tickets are Non-Refundable. 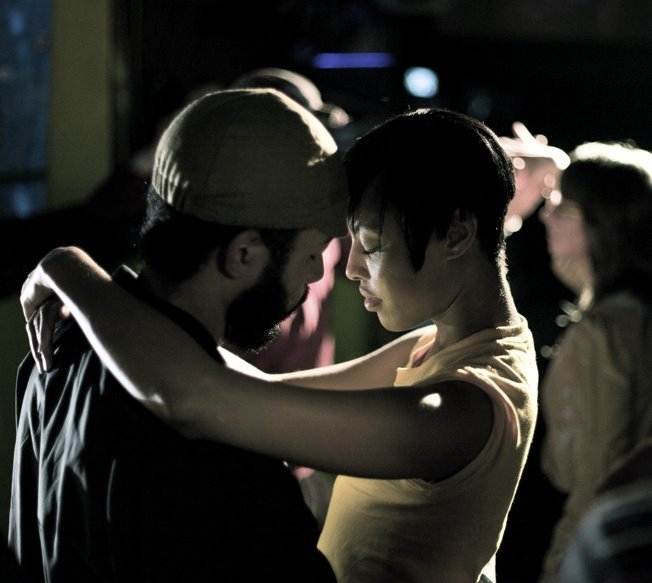