Songs for the Spirit with John Nilsen

Esteemed pianist, John Nilsen, will be playing his favorite gospel tunes at this uplifting and spiritual community event!

John Nilsen, who founded the Magic Wing recording label in 1987, has a catalog of eighteen successful titles, each with international distribution. Before founding Magic Wing, John recorded three successful solo piano records on LA’s, Eagle Records from 1983 to 1985. He has released seventeen on his own Magic Wing label with fifteen other CDs licensed in countries including Germany, Great Britain, The Philippines, Canada, Taiwan, and Singapore, bringing reported total record sales to well over one million copies sold. Very few independent recording artists claim such success.

Your safety is our top priority. This exclusive event will follow safety precautions as directed by the CDC and local government. Staff and guests will be required to wear masks when not eating or drinking.

All ages.
Tickets are Non-Refundable. 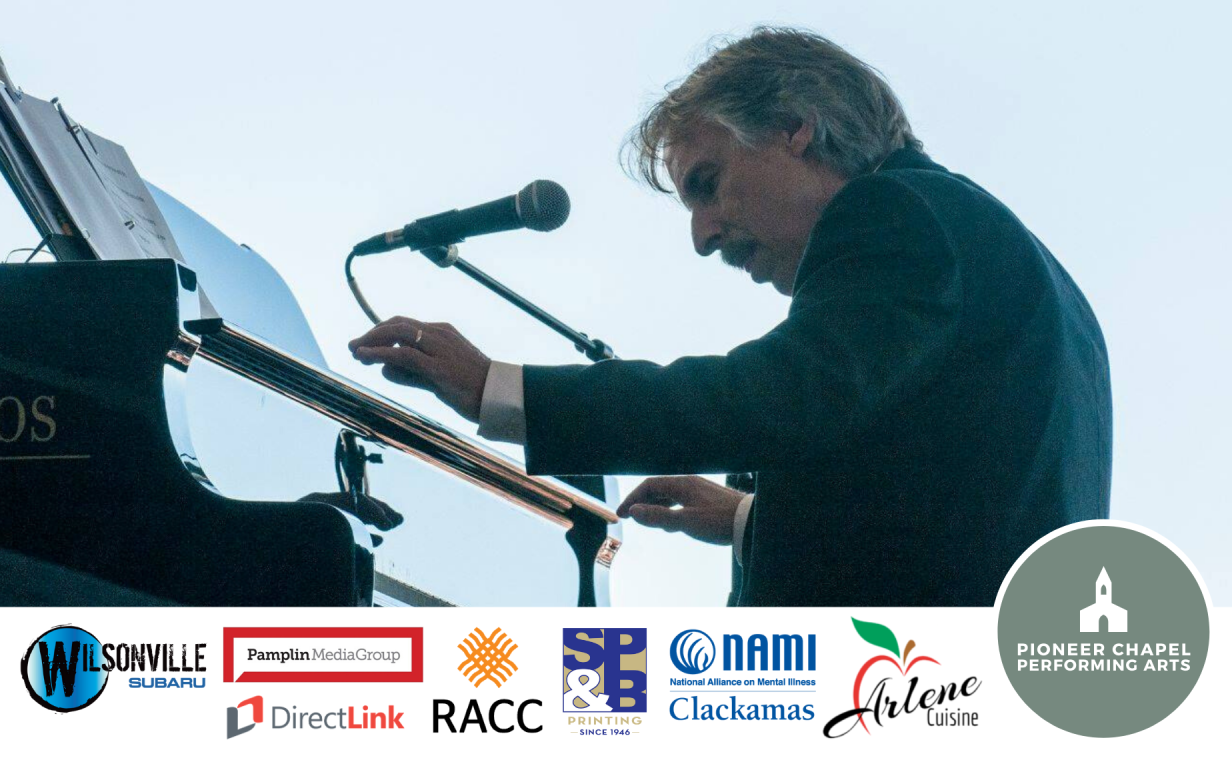