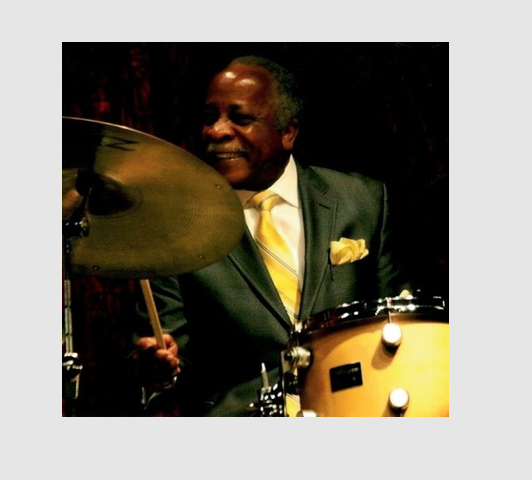 The Mel Brown Quartet came together in the fall of 2002 at Jimmy Mak's, a popular jazz club in Portland, Oregon. All seasoned jazzmen, the group has become a mainstay in the Portland jazz scene playing to enthusiastic, full capacity crowds at every appearance.

Visit Tillamook Coast for this event!

Select a section from the drop-down menu and choose your seat...

For reserved seating please select the drop-down menu above to choose a section.