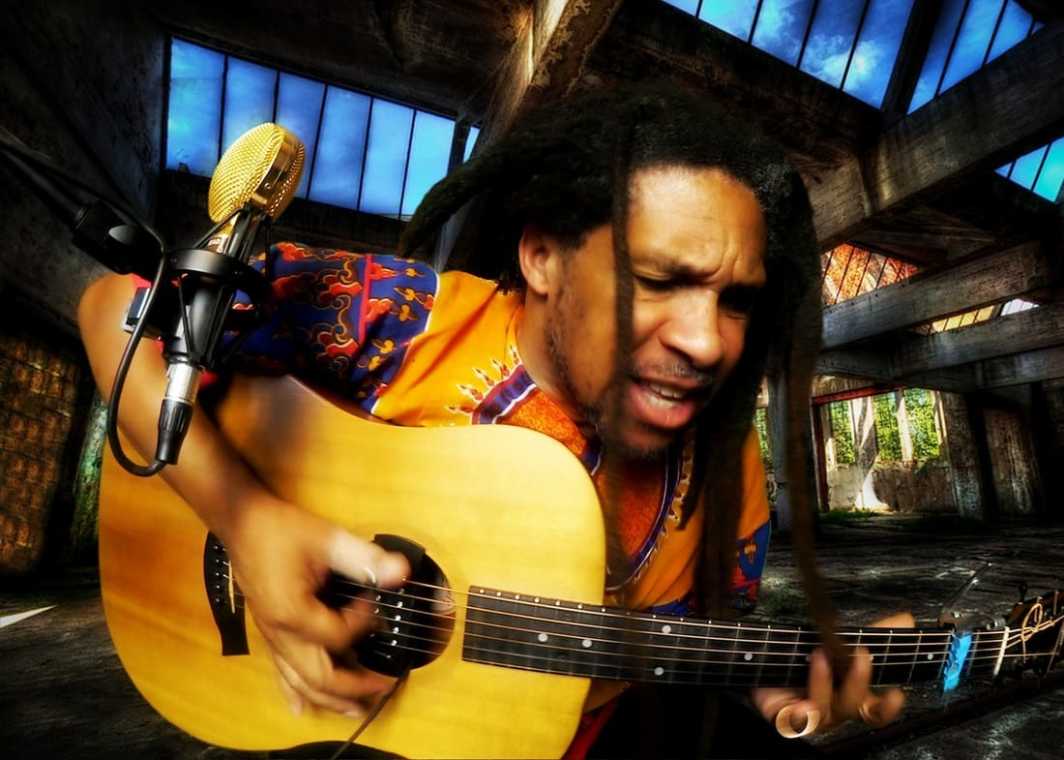 Tevis Hodge, Jr., has joined this show and will perform the opening set, with a special appearance of the Silver Slipper Sisters dance troupe!

Brother Yusef has been described as a master solo guitarist, as well as a uniquely passionate vocalist. His performances are as raw, honest and real as the genre has ever aspired to be. Honed over thirty years, he calls his multifaceted style, fattback blues for it’s a rich mix of Delta , Chicago and Texas blues alongside a hard driving Louisiana stomp. Fattback Blues combines "traditional" fingerpicking and slide guitar playing with the contemporary feel of urban blues, rock and funk. He uses his right hand thumb to beat out a percussive bass-line and shuffle, while the index finger plays rhythm and lead lines, creating a full band sound with a solo guitar.

Born in Bakersfield California and later moving with his family to Southern California, Yusef picked up the guitar at 19 experimenting jazz, reggae, and R&B. He would find himself at a musical crossroads in 1989 while paying his last respects to his grandfather at his childhood church. A soloist at the funeral played a hymn on guitar that connected him to his grandfather, elders and ancestors in the Blues

Brother Yusef approaches the blues from a musical, spiritual and social context. He is quoted as saying, “for African Americans blues has been about survival, healing and freedom ”.

Brother Yusef has gained worldwide recognition performing at various blues and music festivals, social dance events and concert performances both nationally and internationally. He takes his audience on a musical journey from a backwoods jook joint to the fiery emotions of the sanctified church.

The Fattback Sound
Brother Yusef’s music is exuberant, bouncing with a highly rhythmic beat and slippery with a wildly flailing slide; this Bakersfield born, dreadlocked bluesman chugs and stomps the blues with impassioned devotion. By combining "traditional" finger picking and slide guitar with the contemporary feel of urban blues, Brother Yusef gives the past and present equal rights on stage. With verve and spark, his renditions of the old classic blues are delivered with a funky, deep-roots style that will make anyone sit up and listen.

A stand-out talent. If you love the grit of grinding passionate blues you’ll love Brother Yusef. Absolutely a stand-out talent by any measure… If you stand still while listening to his performance, check into a hospital— you’ve flat lined!