WARNING! This site requires javascript. Please active it before continuing.

Mel Brown Quartet- back by popular demand!The Mel Brown Quartet came together in the fall of 2002 at Jimmy Mak's, a popular jazz club in Portland, Oregon. All seasoned jazzmen, the group has become a mainstay in the Portland jazz scene playing to enthusiastic, full capacity crowds at every appearance.

Drummer-Mel Brown:
Mel performed with Motown legends Diana Ross and The Temptations, Martha and the Vandellas, Stevie Wonder, The Temptations, and Marvin Gaye. In addition to leading several high profile combos, Mel's rock-solid time and high-energy solos have made him the drummer of choice for jazz superstars Leroy Vinnegar, Monty Alexander, Teddy Edwards, Lou Donaldson and Joey DeFrancesco. In the 1999 Brown was inducted into the Jazz Society of Oregon Hall of fame. Throughout his career he also played and performed with the Oregon Symphony. 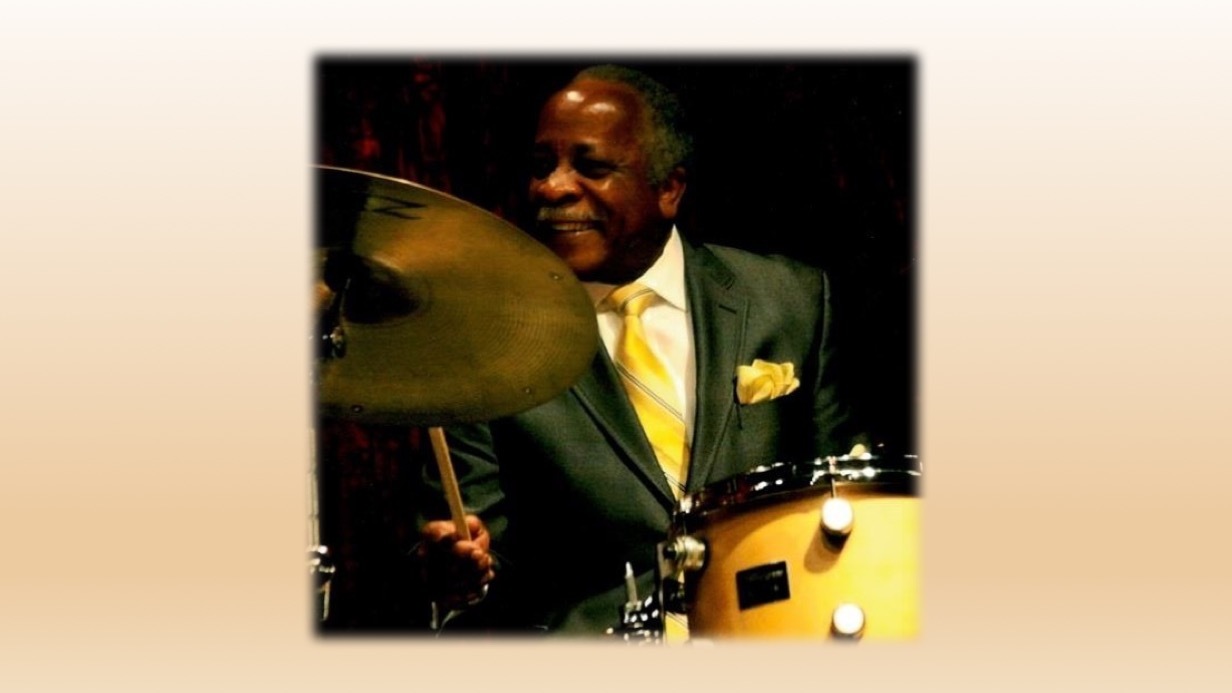