ALIEN BOY: THE LIFE AND DEATH OF JAMES CHASSE is a feature-length documentary that chronicles one man’s struggle with schizophrenia and examines the actions of the police officers responsible for his death, exposing a city grappling with accountability in the death of an innocent, unarmed man.

On a summer afternoon in 2006, James Chasse was stopped by three law enforcement officers in Portland, Oregon. A dozen eyewitnesses watched in horror as they tackled, beat, kicked, and Taser'd James until he lay motionless on the pavement with 16 broken ribs and a punctured lung. He died in the back seat of a Portland Police car two hours later.

To look beyond the headlines and explanations, filmmaker Brian Lindstrom explores James’ childhood, his involvement in the early Portland punk music scene, the heart-breaking teenage onset of his schizophrenia, and his brave efforts to avoid institutionalization and maintain his independence.

Using interviews, personal writings, archival footage, official documents and videotaped depositions of the involved police officers, the film examines James Chasse's life and the police actions and decisions that led to his death. What emerges is an intimate and complex story of one man's life, the Chasse family’s struggle for justice, and a city and a system grappling with accountability.

MOTHERING INSIDE, the new 30-minute documentary from filmmaker Brian Lindstrom, follows a year in the Family Preservation Project (FPP) at Coffee Creek Correctional Facility in Wilsonville, Oregon. FPP works to strengthen bonds between inmate moms and their children by teaching parenting skills and regularly bringing the children to Coffee Creek for expanded visits that allow mother and child to play, dance, eat, cuddle, nap, read, make art and just be together. In addition, the program works with the women to transform negative thought patterns that resulted in their incarceration. In the course of making the film, the Department of Corrections decided to close the program despite an astonishing recidivism rate of zero. 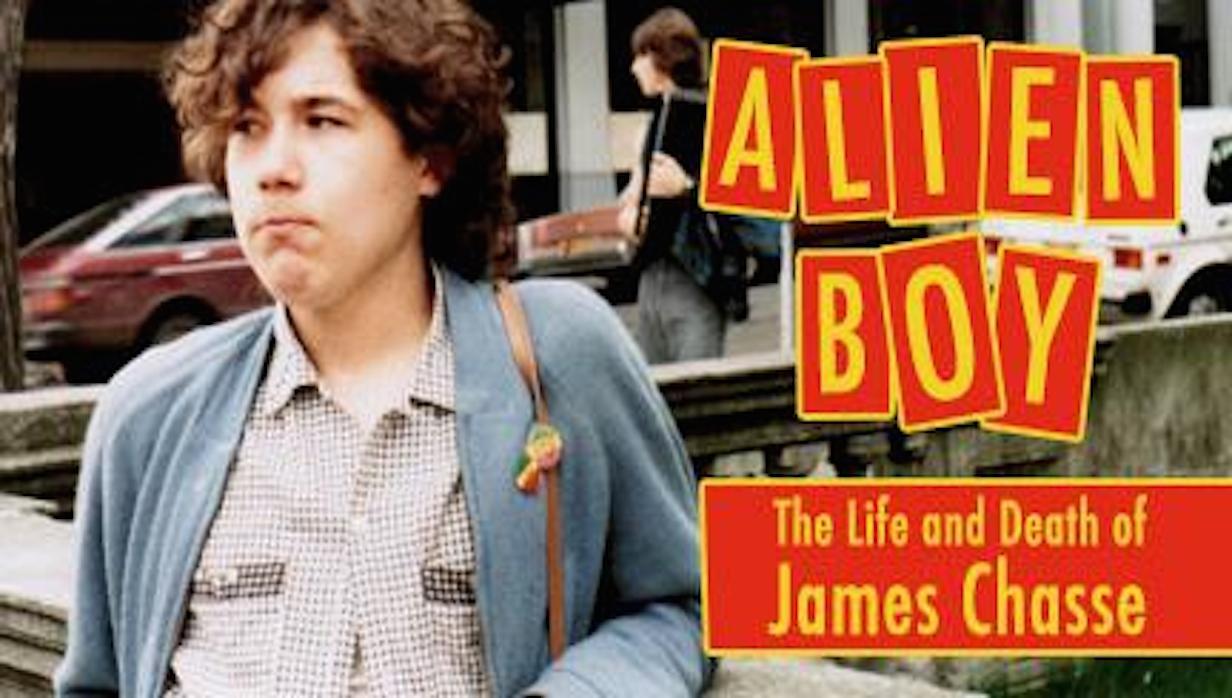